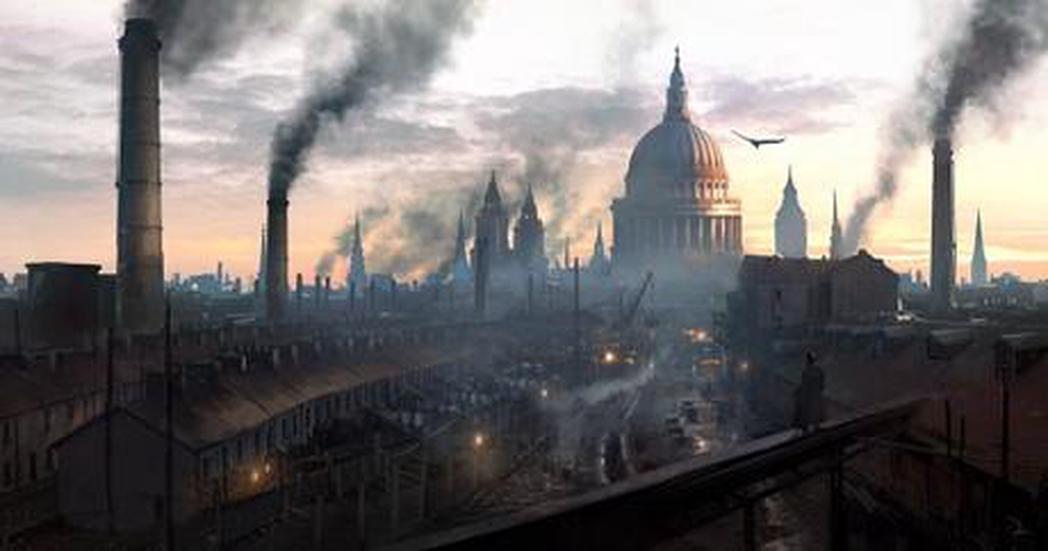 I started this year with the decision that I wanted to read more children’s fiction with a historical setting. One of my favourite reads of last year was Christopher Edge’s Twelve Minutes to Midnight, set in the dark streets of Victorian London. I’d particularly loved the way in which he wove together crime and history and I decided that this is exactly what I wanted more of.

Crime and history have had a long and successful marriage in adult literature with popular works including Death comes to Pemberley by P.D. James and Half Moon Street by Anne Perry, and their stirring combination is increasingly seeping through into children’s fiction. Below are my thoughts on what makes Twelve Minutes to Midnight so enthralling, and a review of two other brilliant works which straddle these two genres.

The protagonist is Penelope Tredwell, who is an orphan living in Victorian London. She has inherited a popular magazine, The Penny Dreadful, which reports on strange criminal events which are taking place across the country. Penelope is no stranger to gruesome stories, and is intrigued when she receives a letter from the governor of Bedlam, the psychiatric hospital for the mentally deranged. She finds out that a strange occurrence plays out at exactly the same time every night – the patients begin to furiously scribble on all surfaces that they can get their hands on. What they write, later comes true in reality. Penelope has to solve the mystery before the world is plunged into absolute chaos.

Like Penelope, Sarah Naughton’s protagonists are also orphans and live in Victorian London. Titus and his sister Hannah go to live with trusted Inspector Pilbury following the death of their parents. The Inspector successfully manages to capture and kill a dangerous child murderer. The problem is that the murders continue and suspicion grows amongst inhabitants of the city. Titus is faced with the task of solving the mystery of the murders in a world in which everyone is a possible suspect. I particularly loved the characterisation in this story, which almost carries connotations of Oliver Twist, with street urchins running riot and adults struggling to keep the peace.

Kate Griffin shows us a different dark face of Victorian London, ruled by opium and dodgy business. Lady Ginger is the leader of a criminal empire which is growing in its strength. She holds absolute dominion over everyone who comes into contact with her, and particularly the poor girls who are in her employment. However, she is faced with the problem of a thief who is stealing some of her girls. She is determined to catch him in the act and uses one of her boldest girls, Kitty, to seek him out at a public event, at which she is performing her very own trapeze act. Kitty must perform her task well, otherwise her brother Joey’s life will be on the line. A cracking story for slightly older readers than the previous two books.

Do you have any other recommendations that I should add to the list?