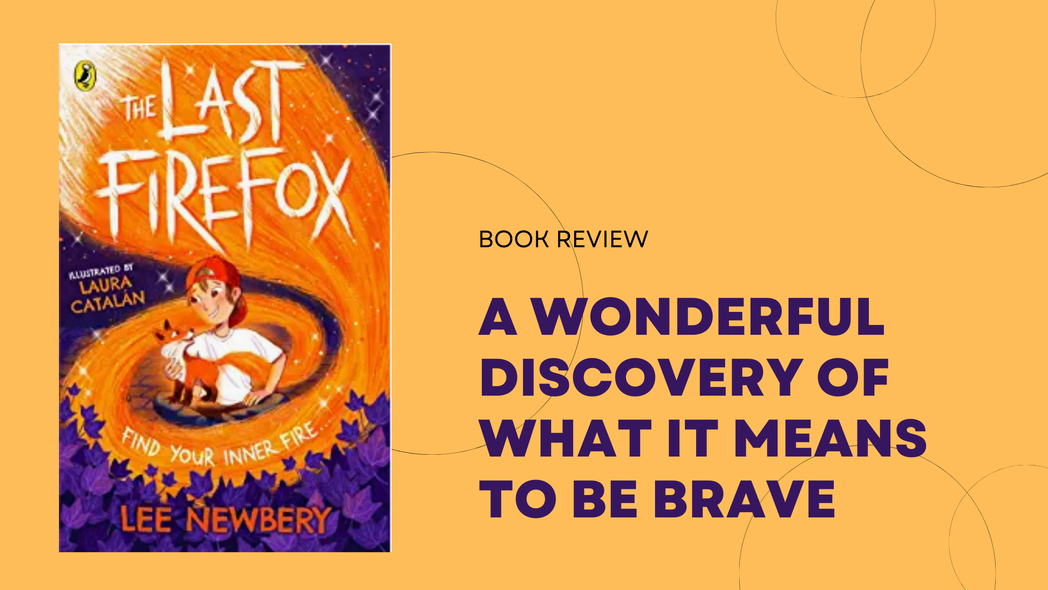 The Last Firefox is a really uplifting and wonderfully fast-paced story about one boy's chance discovery of an unusual fox in the castle grounds near his house, and his resulting search for his own bravery.

Charlie Challinor doesn't have an easy life. He's being bullied at school, struggling with the looming transition from primary to secondary school and now he has an unusual animal on his hands, which he's supposed to look after for the weekend! But when the firefox's original owner disappears, Charlie is plunged into even greater trouble as he has to look after his secret new pet while still going to school.

What's more, Cadno (as he names the firefox) has a frightening hunter on his tail, and it's Charlie's job to make sure that he doesn't catch his prey! Charlie has always struggled to be brave, but can he find the strength within himself to protect Cadno from danger?

This is a brilliant, witty and at the same time deeply moving story about standing up to bullies, finding your voice and leaning on the people who love you to help you achieve what's seemingly impossible.